Since entering service in the late 1970s, these small but agile and sophisticated submarines were continuously upgraded with newer systems to maintain their technological edge. They were somewhat unusual in that all boats of the class were at one point equipped with six-tube retractable Blowpipe surface-to-air missile launchers controlled from inside the boat, though these were later removed. 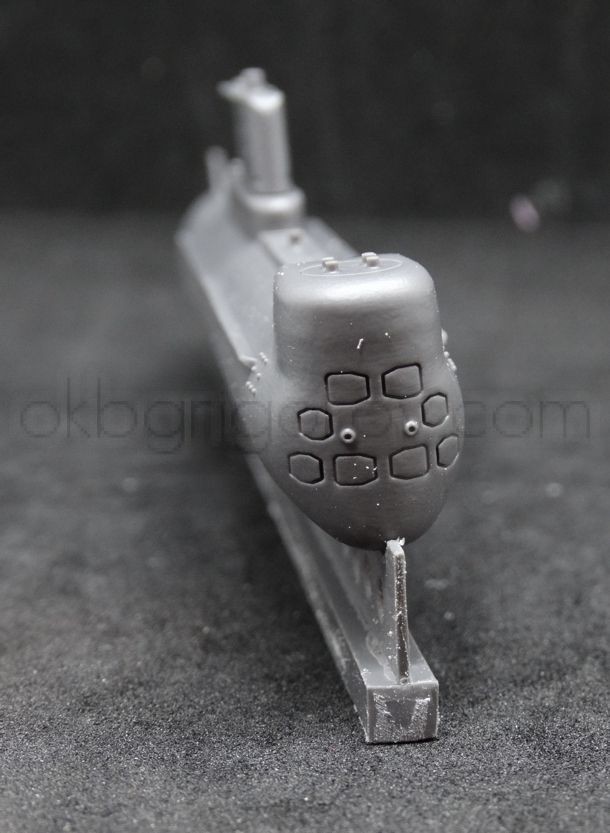 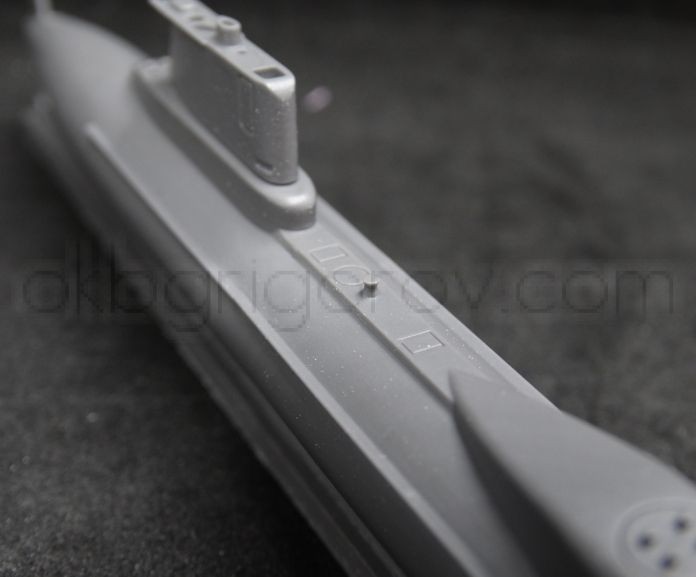