Robbo Roberts
Editor
posted on 1 year ago — updated on 1 year ago
1,631
views
Adie Roberts gets his hands on another of the images of war series of books this one on the US Navy Destroyers to see their development and how well they served during the conflicts. 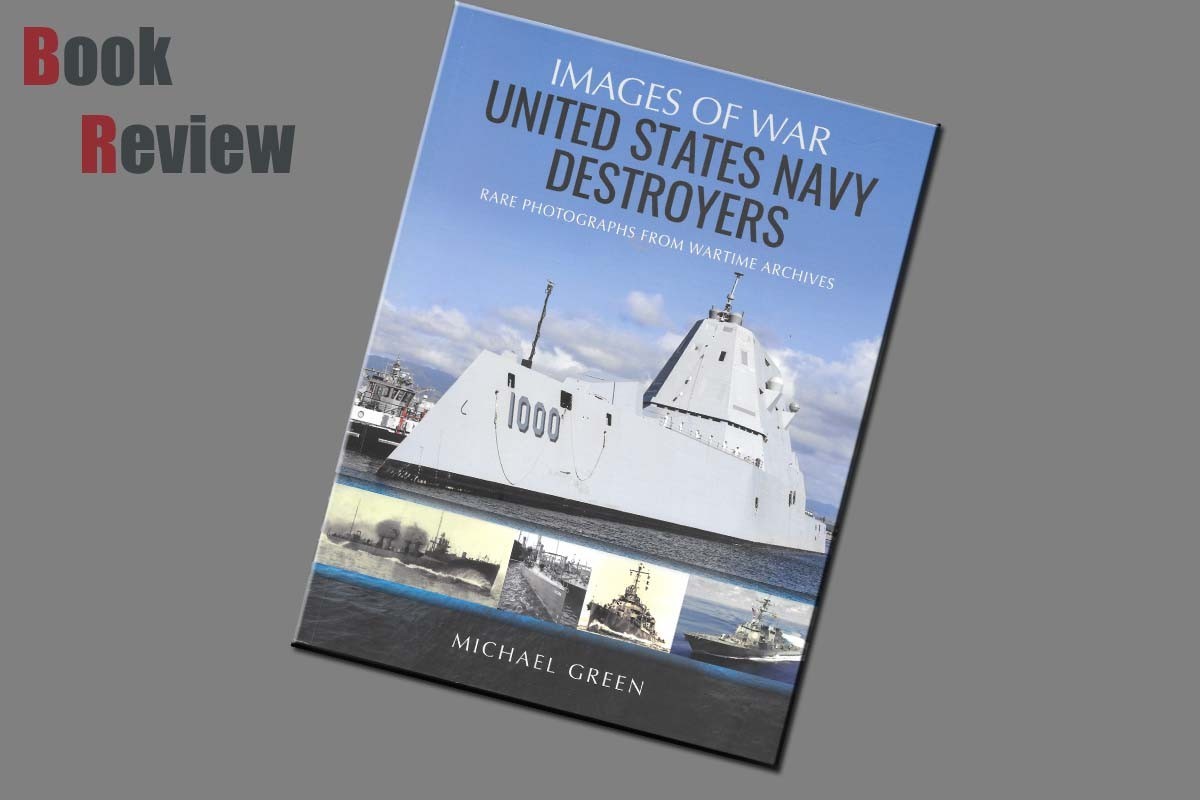 The first automotive torpedo was developed in 1866, and the torpedo boat was developed soon after. In 1898, while the Spanish-American War was being fought in the Caribbean and the Pacific, Assistant Secretary of the Navy Theodore Roosevelt wrote that the Spanish torpedo boat destroyers were the only threat to the American navy and pushed for the acquisition of similar vessels. On 4 May 1898, the US Congress authorized the first sixteen torpedo boat destroyers and twelve sea-going torpedo boats for the United StatesNavy.

In World WarI, the U.S. Navy began mass-producing destroyers, laying 273 keels of the Clemson and Wickes-class destroyers. The peacetime years between 1919 and 1941resulted in many of these flush deck destroyers being laid up. Additionally, treaties regulated destroyer construction. The 1500-ton destroyers built in the 1930s under the treaties had stability problems that limited expansion of their armament in World War II. During World War II, the United States began building larger 2100-ton destroyers with five-gun main batteries, but without stability problems.

The book is a softback book published by Pen and Sword comes with a glued spine and a pagination 208.

Author Michael Green is the author of numerous acclaimed books in the images of war series some of these include Armour in Vietnam, US Navy aircraft carriers, downUS battleships, US Navy submarines. Born in 1952 he lives in California in the United States.

In 1886 the American Congress authorised the construction of a first-class torpedo boat that entered service in 1890 as the USS Cushing, Torpedo boat No1. It's three onboard torpedoes had a maximum range of about 1767 yards. Cushing's only other armament consisted of three small calibre deck guns. The USS cushion had a crew of 22 men and was 140 foot long with a maximum beam or 15ft 1in. The vessel's displacement came in at 105 tonnes coal-fired boilers provided steam to two direct-drive triple expansion, reciprocating steam-powered engines. the ship had a top speed of 23 knots making it fast enough to chase down and engages lower warships such as the battleships.

Of the thirty-five torpedo boats that the US Navy eventually took into service twenty survived long enough to see service during the First World War 1914 to 1918.

Despite the US navy's pressing requirement for more modern destroyer's, it took until September 1932 before construction began on the 8 ships of the Farragut class (DD-328through to DD-335), the US Navy’s first post-First World War class of destroyers.

With a length of 341ft 3in and a beam of 34ft 3in, the Farragut class was larger than it’s flush-decker predecessors and differed externally a great deal from the flush-decker’s.

On 11th June 1940, Congress authorized funding for the first twenty- five examples of a new class of destroyer’s initially assigned the designation of the 445 class and eventually labelled the ‘Fletchers’.

Due to continued battlefield success by the German military, especially the fall of France on 16th of June 1940 American Congress passed the ‘Two-Ocean Navy act’ on the 19th of July 1940. It provided funding for the USNavy to increase its strength by some 70 per cent which translated into 257warships with 115 to be destroyers.

The first commissioned Fletchers would be the USS Nicholas (DD-44) on the 6thof June 1942, just two days after the American Victory at the Battle of Midway. The last Fletcher of the 175 Fletcher-class was commissioned on the 22nd of February 1945.

The book starts at the conception in May 1898, when The American Congress authorized the construction of sixteen destroyers. Then on through World War1 before taking you through the second World War to the Cold War and finally right on up to the latest ultra-new technology destroyers that will take the US Navy right up to the future of whatever they may need to face.

This book follows along with the same format as all their images of war books with many photos that many I am sure have not been publicised before. As with all the prior books that I have been fortunate enough to review nearly every picture will have written information about the picture.

I am, personally extremely interested in this type of book for information be it research or for ideas of possible dioramas that I may take on in the future.

This book covers a large period of time from conception to the future of these vessels showing you the number of technological advances that have been made and the ongoing advances for the destroyers future. 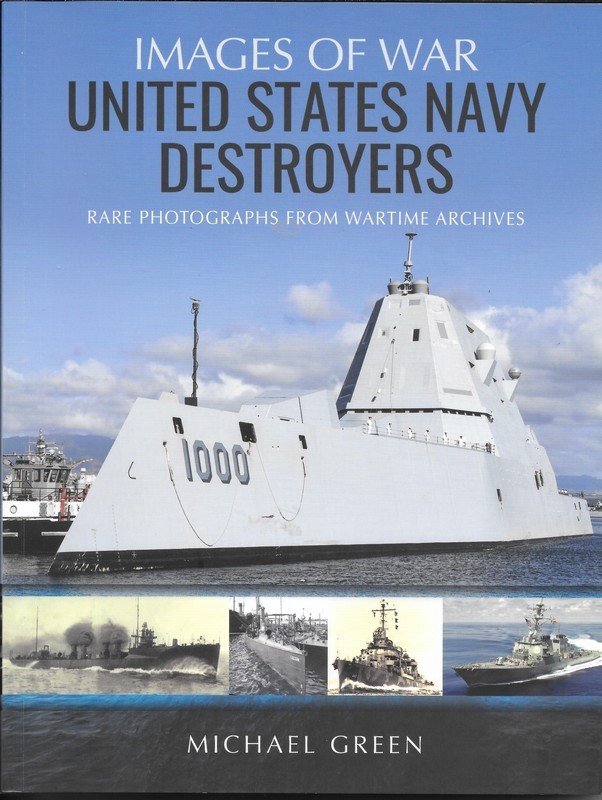 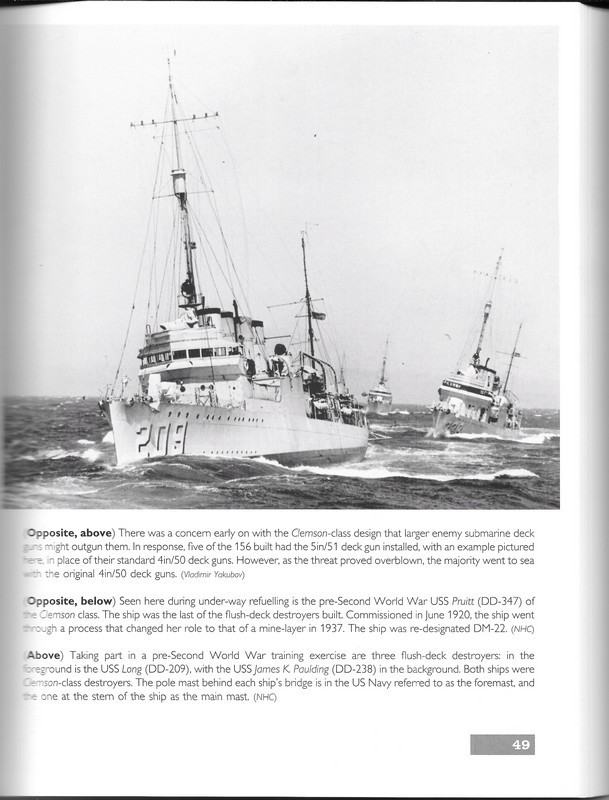 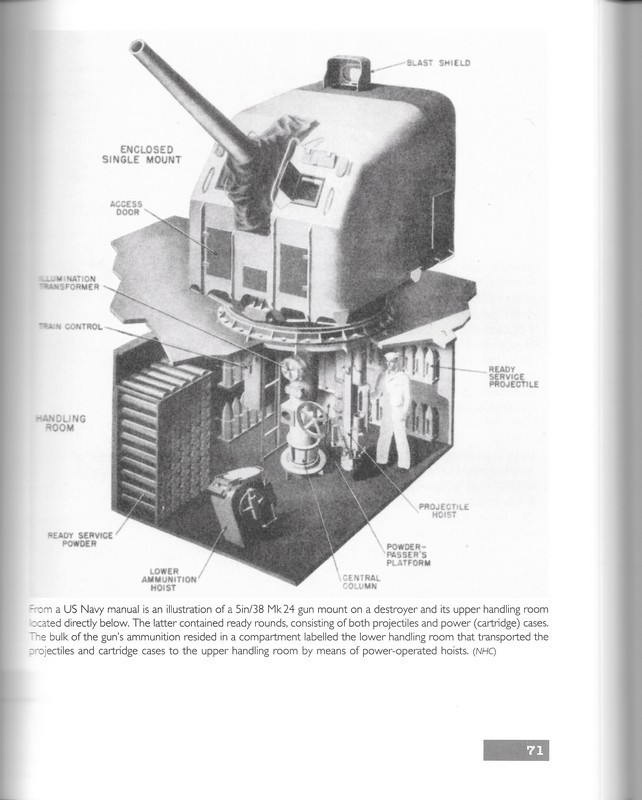 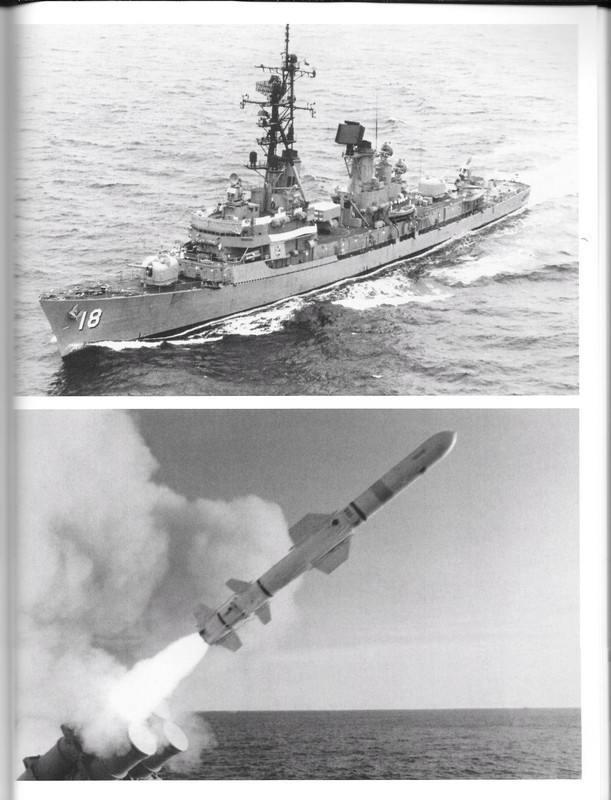 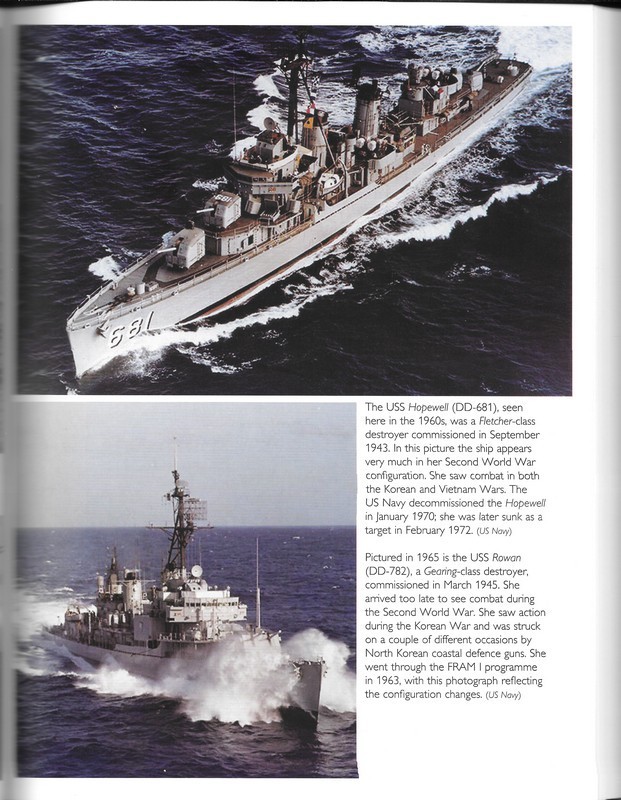 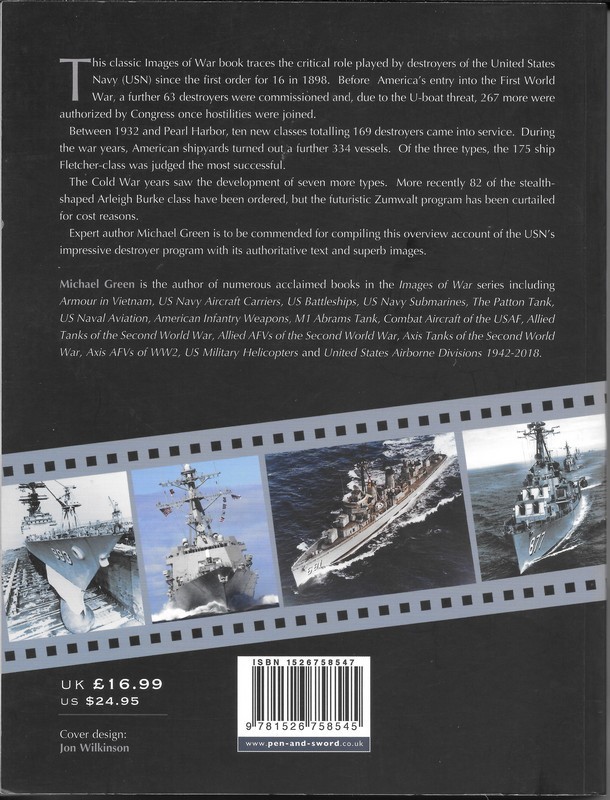