Robbo Roberts
Editor
posted on 1 year ago — updated on 1 year ago
2,332
views
A review on the Essex Class book from the Images of War series from publishers Pen and Sword

The Essex class was a class of aircraft carriers of the United States Navy. The 20th century's most numerous class of capital ship, the class consisted of 24 vessels, which came in"short-hull" and "long-hull" versions. Thirty-two ships were ordered, but as World War II wound down, six were cancelled before construction, and two were cancelled after construction had begun. Fourteen ships of the class engaged in combat operations during World War II. No Essex-class ships were lost to enemy action even though several sustained crippling damage. The Essex-class carriers were the backbone of the U.S. Navy's combat strength during World War II from mid-1943 on, and, along with the three Midway-class carriers added just after the war, continued to be the heart of U.S. naval strength until the supercarriers came into the fleet in numbers during the 1960s and1970s.

Chapter one: US Navy aircraft carrier development 1919to 1941

Chapter three: Across the Pacific.

Chapter four: Aboard the Essex class.

Chapter five: Through Kamikaze to Victory.

The publisher is pen and sword.

The book is a softcover with a glued spine and pagination of 164 pages.

Author Leo Marriott Has written numerous books on aviation naval and military subjects including Treaty cruisers, Catapultaircraft, Jets at sea, Early Jet fighters British and American from 1944 to1954, Early jet bombers 1944 to 1954 and Early jet fighters 1944 to 1954 of the Soviet Union and Europe. He is now retired after a 50-year career as an air traffic controller but still maintains his pilot’s licence. Apart from aviation and naval history, his other interests include sailing, photography, and painting.

When the Imperial Japanese Navy attacked Pearl Harbour on the 7th of December 1941 The US Navy possessed 7 aircraft carriers, none of which were present that morning and therefore all escaped any damage or loss. Over the next 12 months, the nature of naval warfare was revolutionised by carrier forces engaging each other, over distance far greater than any gun could reach. After the indecisive battle of the coral sea in April 1942 (in which the carrier Lexington was lost) The pace of Japanese advances was effectively halted on the US victory in the Battle of Midway June 1942 in which four enemy carriers were sunk, although the USS Yorktown was also sunk. An attempt by the Japanese forces to establish an airfield on Guadalcanal in the Solomon Islands in August of 1942 was the trigger for a completed in December 1942 USS Essex CV-9was the first of no less than 24 similar vessels.

The US navy's early involvement with aviation centred around cooperation with Glenn Curtiss, who by 1910 had developed a successful series of pusher by planes. It was one of these flown by a Curtiss pilot, which made the first take off from the deck of a ship on the 14th of November 1910and subsequently the first seaboard landing on the 18th of January 1911.

As with all the images of war books, They are a picture-heavy book allowing you a better view of what the book is about rather than just a reading book aimed at modeller's and military interests alike.

The first purpose-designed US aircraft carrier was the USS Ranger (CV-4) which was laid down in September 1931 and commissioned in July 1934. At 14,000 tonnes, she was considerably smaller find the two battlecruiser conversions what could carry almost as many aircraft up to 86. In fact, she proved too small for sustained operational use in the Second World war and apart from supporting the invasion of the North Africa Operation Torch in November 1942.

One of the most famous of the Essex Class Carriers was the USS Hornet, which in April 1942 joined with another Essex class carrier the USS enterprise to form task force 16 the objective of which was to launch a force of USAAF  B-25 Mitchell bombers for a daring raid against targets in and around Tokyo. The task force 16 included four cruises eight destroyers they launched on the 18th of April, the bombers achieved complete surprise and although the material damage inflicted was minimal the raid proved a substantial boost to national morale and caused the Japanese to divert vital resources to home defence.

After the bruising carrier battles of 1942 and a hard-fought campaign are sure on Guadalcanal, by early 1943 the tide had turned in the Solomons campaign and US and allied forces were able to begin what would be an arduous and difficult advance towards rebel and the recapture of New Guinea. The aim was to use these locations as a base for the liberation of the Philippines, but this would take almost another two years of fighting.

The Essex class carriers saw action during the ColdWar in Korea and Vietnam, several Essex class carriers were modified to act in the anti-submarine role. For this purpose, they carried an air group which normally comprised two squadrons equipped with a total of 24 S2F tracker ASWaircraft, one squadron of 16 HSS (HS-34) or HS-3 Sea King Helicopters and detachments of specialised aircraft for photo reconnaissance RF-8 Crusaders and AEW EA -1 Sky raiders Rolls. In addition, there were 3 A-4 Skyhawks, for self-defence. Making a total of about 49-50 aircraft in an era when the Soviet submarine threat was at its highest, Essex class CVS played an important role. Another task which fell to the Essex class, and could scarcely have been foreseen at the time of their inception in 1942, was to act as the command ship for the location and recovering of various spacecraft and their astronauts. This began in 1961 with the recovery of the first American in space Alan Shepard and his freedom seven capsules. This was part of the Mercury space programme and was followed by the two-man Gemini series which in turn led to the Apollo programme and men landing on the moon. Almost all of these missions were recovered to Essex class carriers, including the Apollo 2 crew returning from their momentous moon landing mission in 1969.

This book covers the whole lifetime of the Essex class carriers from their inception to the end of 1991 and the end of the Cold Warthe book itself is photo heavy and every photograph has a caption giving you detailed information as to what was happening. Some of the pictures all extremely rare and includes action shots of the carrier in battle, especially during the time of the divine wind and the Japanese kamikaze pilots. Some of the pictures during this period are extremely dramatic, one of the pictures even shows a Japanese plane about to hit the flight deck of the USS Essex carrier. The pilot of the kamikaze plane was Lieutenant Yamaguchi, the aircraft YokosukaD4Y-3 known by the allies as the comet. Throughout the book and the history of the Essex class carriers, there are so many pictures showing you the men onboard, the aircraft that was carried, to pictures of the aircraft in the air fighting one another.

This book from publisher’s pen and swordis part of the images of war books which I have to say are remarkably interesting and full of pictures that will inspire people to investigate the series of images of war. For the modeller’s, this book I feel will have many of you chomping at the bit to build scenes, in the form of a diorama from various pictures that you will see in the book. The book like all the images of war books is quite easy to pick up and read there was so much information in this book that I had no idea off, some of the information that I found fascinating like the work involving the location of spacecraft and astronauts, I had completely forgotten that in those early pioneering years they did not land on a runway and therefore the safest option was for them to land in the sea, needing recovery by ships. All in all, a particularly good read from start to finish and a book I would recommend to anyone interested in World War Two aircraft carriers through to the end of the Cold War. 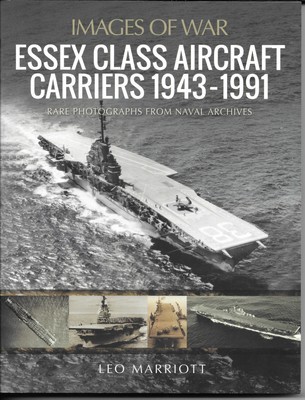 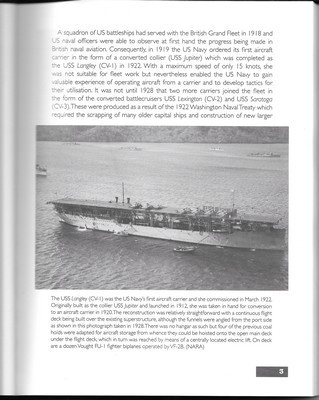 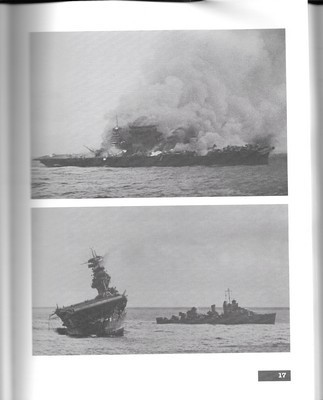 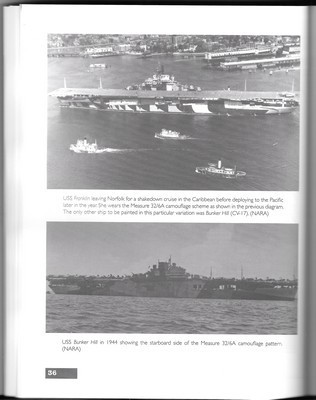 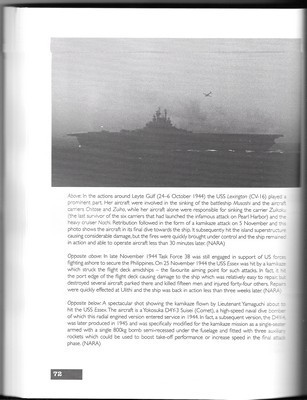 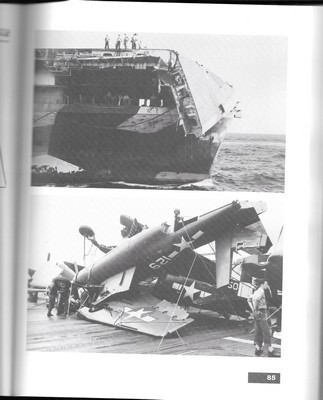 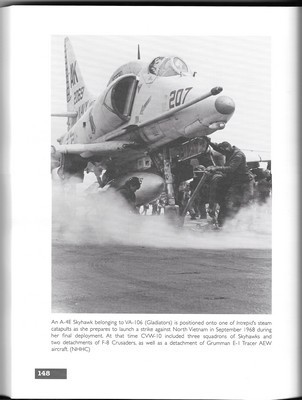 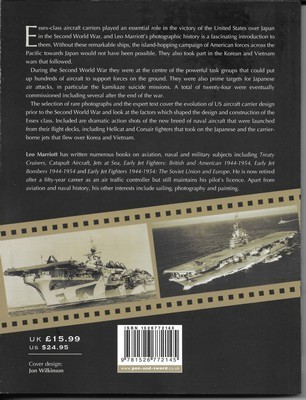