TimReynaga
Editor
posted on 1 year ago — updated on 11 months ago
2,765
views
Chuanyu of China has released a set of 1/200 scale torpedoes to enhance Nichimo’s old Japanese destroyer kits. 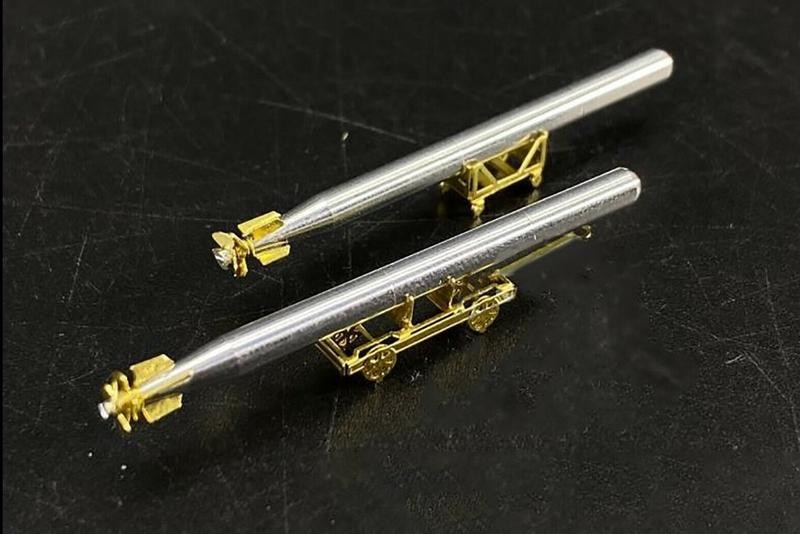 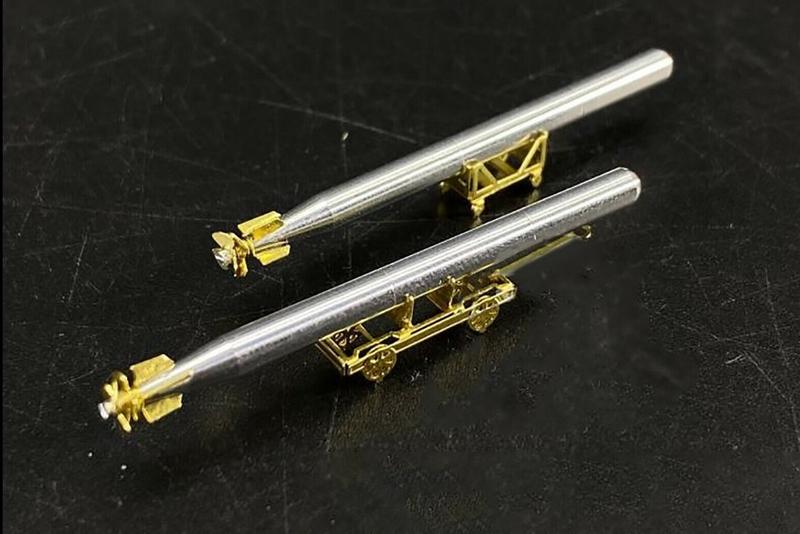 Recently I’ve been building Nichimo’s 1/200 scale destroyer Hatsuzuki and thought it would be fun to add a torpedo reload on a trolley to the deck. The original plan had been to upgrade the molded plastic torpedo part provided by Nichimo... 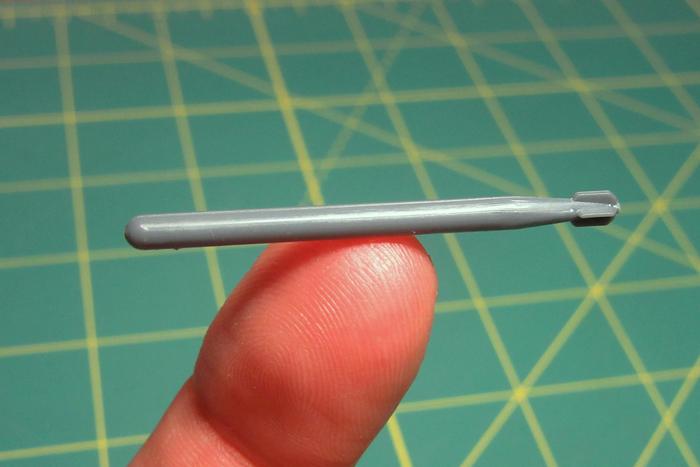 – but then I discovered Chuanyu’s cool six-pack of 1/200 scale multimedia Japanese weapons. 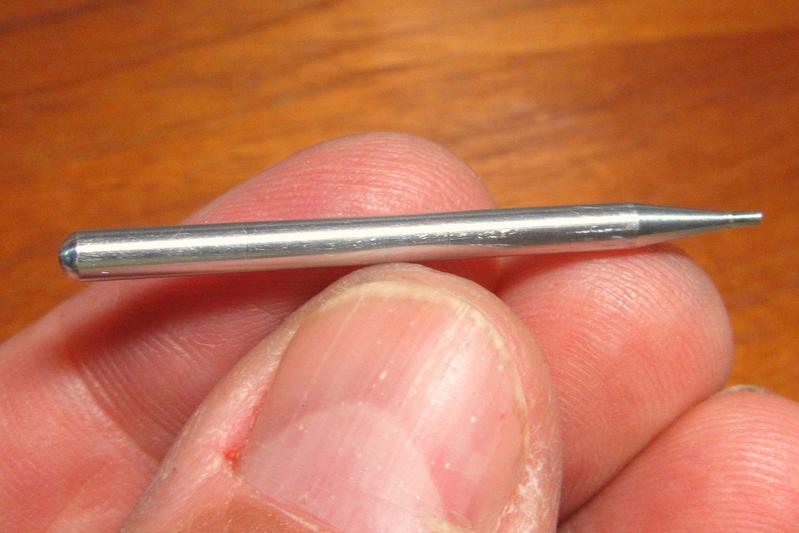 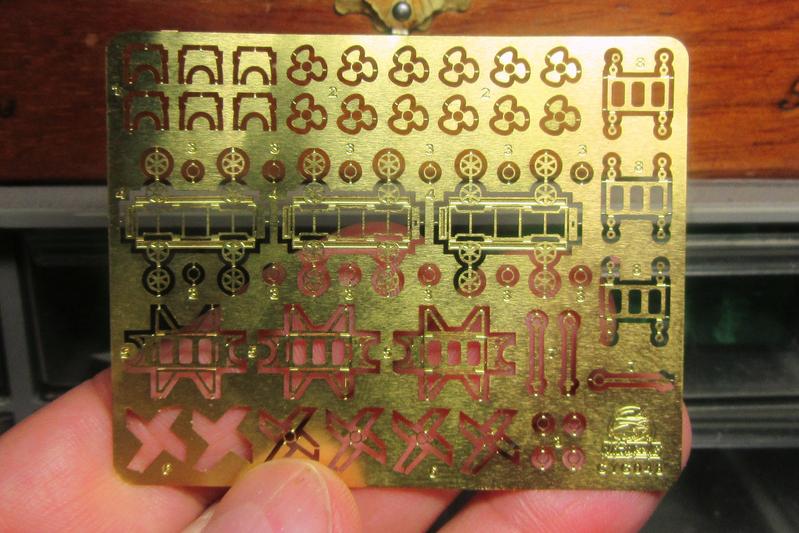 Chuanyu doesn’t identify (at least in English) the torpedoes as Japanese, but at 29.5 scale feet they are dimensionally accurate for Type 93s. Also, the distinctive Imperial Navy-style shipboard destroyer and land/aircraft carrier transport trolleys are dead giveaways as to their Japanese identity.

Assembly is straightforward, if fiddly. The four fins come as a single unit designed to be mounted to the tail of the torpedo and twisted into shape. 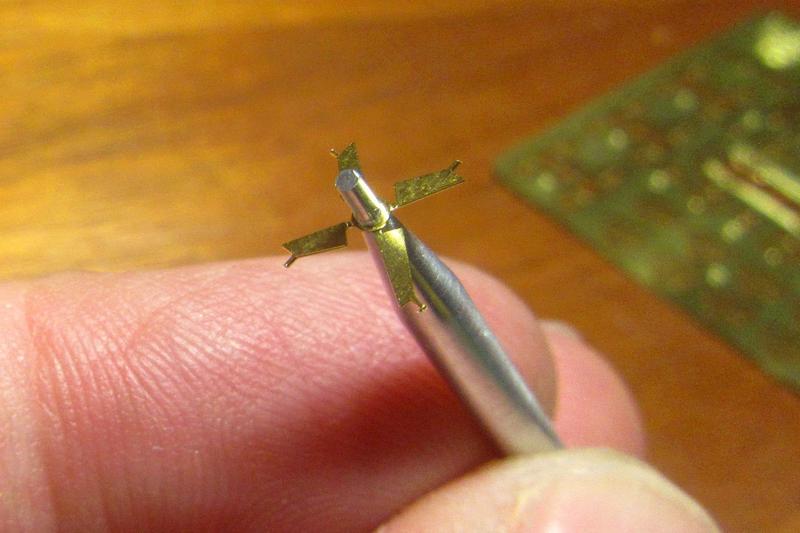 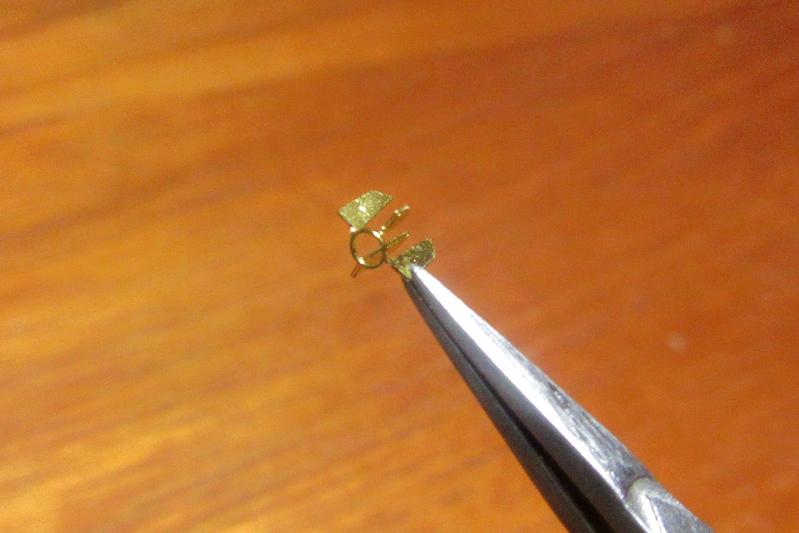 An oddity of this kit is that three of the etched fins are of the same dimensions, and the fourth is a little longer. This is partly correct (the bottom fin was actually a little longer than the side fins), but the top fins on the Type 93s were shorter in length than the other three. Correcting this small error was simply a matter of trimming down the errant fin to match the abbreviated top fins characteristic of the Japanese “Long Lance” shipboard torpedoes. 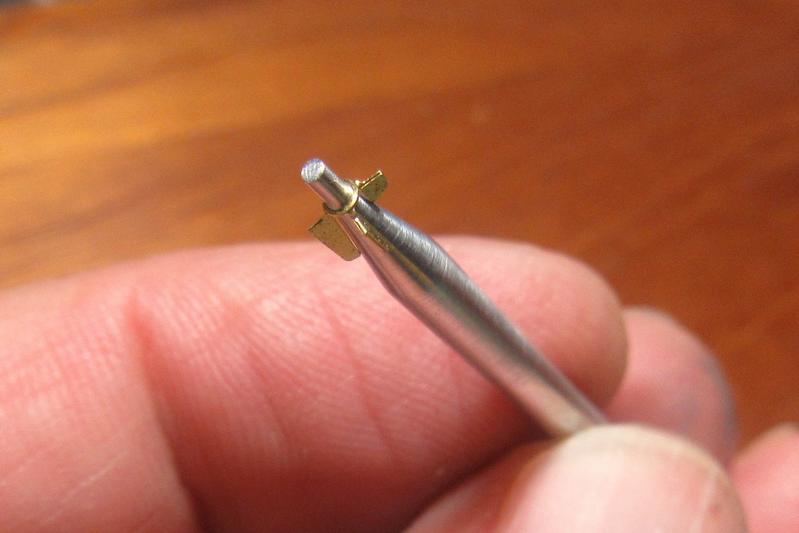 These unusual fin arrangements are evident on the preserved example at the U.S. Naval Academy. 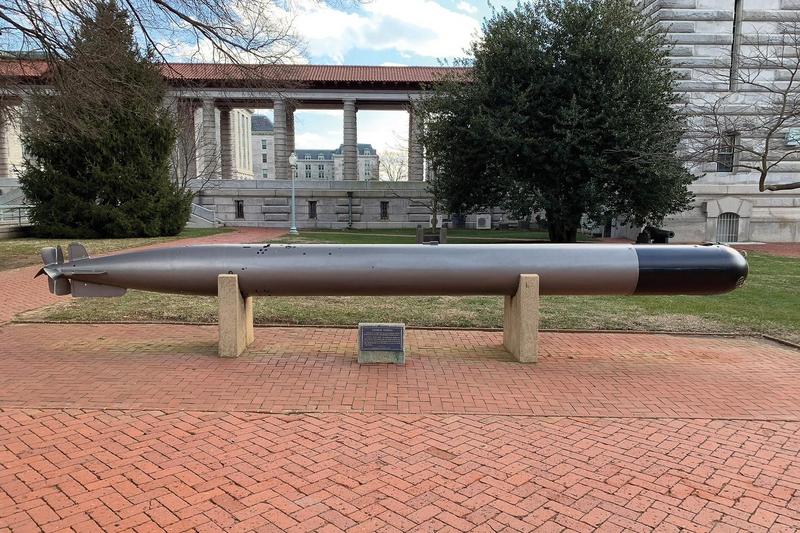 The addition of its etched brass counterrotating propellers completed assembly. 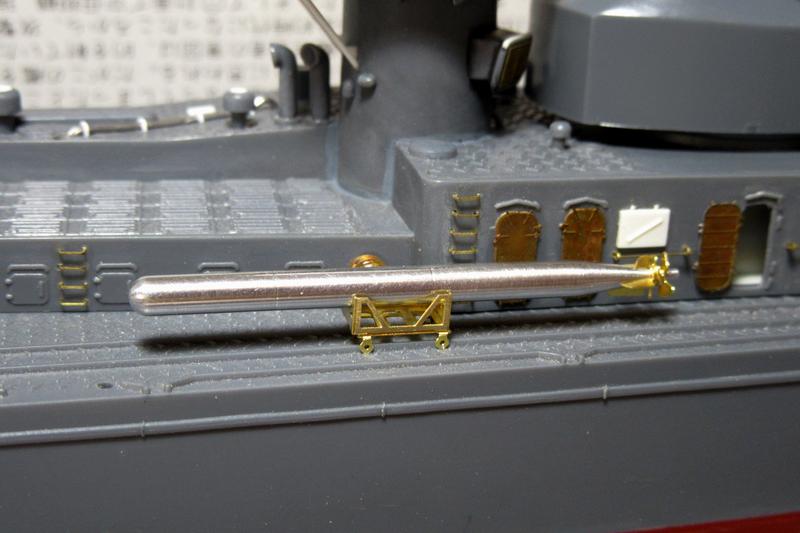 Set on its shipboard trolley and mounted aboard the destroyer Hatsuzuki, the tiny Long Lance looks ready to take on the U.S. Navy!