Osprey The US Navy in World War II

VaranusK
Editor
posted on 8 months ago
1,472
views
Publishing ahead of the 80th anniversary of the attack on the US fleet at Pearl Harbor, this superbly illustrated history examines the strategy, operations, ships and war-winning mindset of the US Navy throughout World War II. By war’s end, it was undisputedly the most powerful navy in the world. 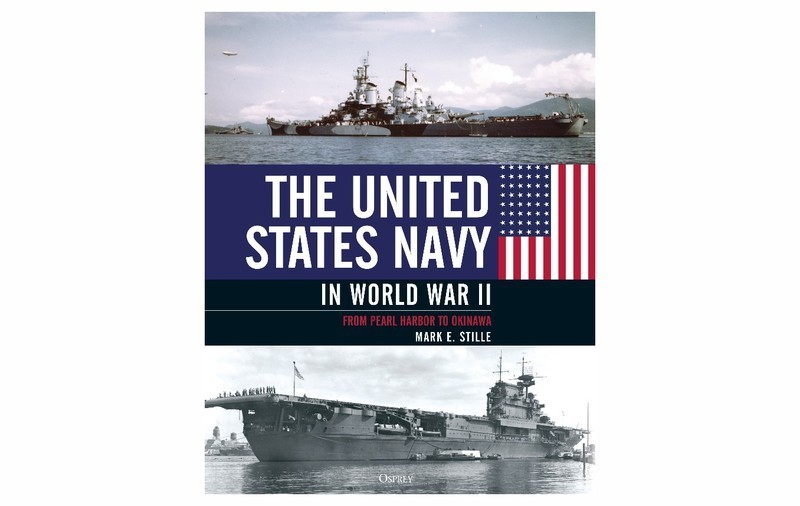 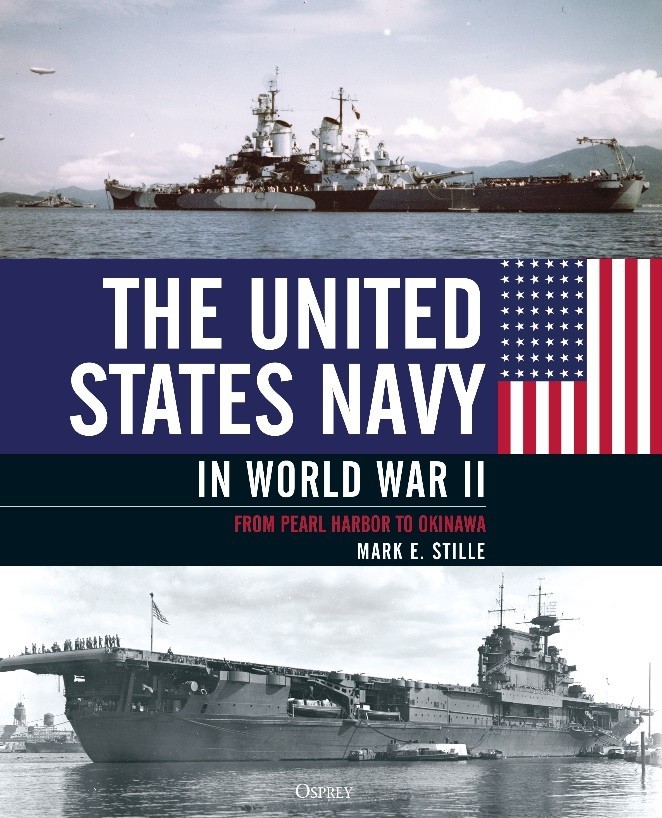 Written by an acknowledged expert on the subject and incorporating fabulous illustrations including photographs, maps, and colour artworks, this comprehensive history examines the strategy, operations, ships, and war-winning mind-set of the US Navy across a gruelling and wide-ranging conflict.

While in the process of a massive build-up in the early years of World War II, the United States Navy received a serious blow at Pearl Harbor in December 1941. This began a struggle for supremacy with the Imperial Japanese Navy in a series of major battles across the Pacific – from the Coral Sea to Midway, Leyte Gulf, and Okinawa.

Despite its commitments in the Pacific Theater, the US Navy also operated on a second front, supporting landings in North Africa, Sicily, and Italy, and, in June 1944, played a crucial part in the D-Day landings.

In this superbly illustrated and highly detailed work, naval expert Mark E. Stille combines new research and archival material to examine the carriers, battleships, cruisers, destroyers, and submarines used by the US Navy throughout the war.

Providing a concise history for each of the major fighting vessels, Stille presents a comprehensive overview of the operations, tactics, and technologies employed by the most powerful naval force of World War II.