A week of infamy, with plenty of dioramas in model shipwrights

Robbo Roberts
Editor
posted on 8 months ago — updated on 3 weeks ago
3,236
views
Week long inspirations in model shipwrights fantastic builds, fantastic seascape dioramas, all scales. all time periods, all things connected to the sea. So come and join us at model shipwrights even Adie Roberts will be building a small diorama 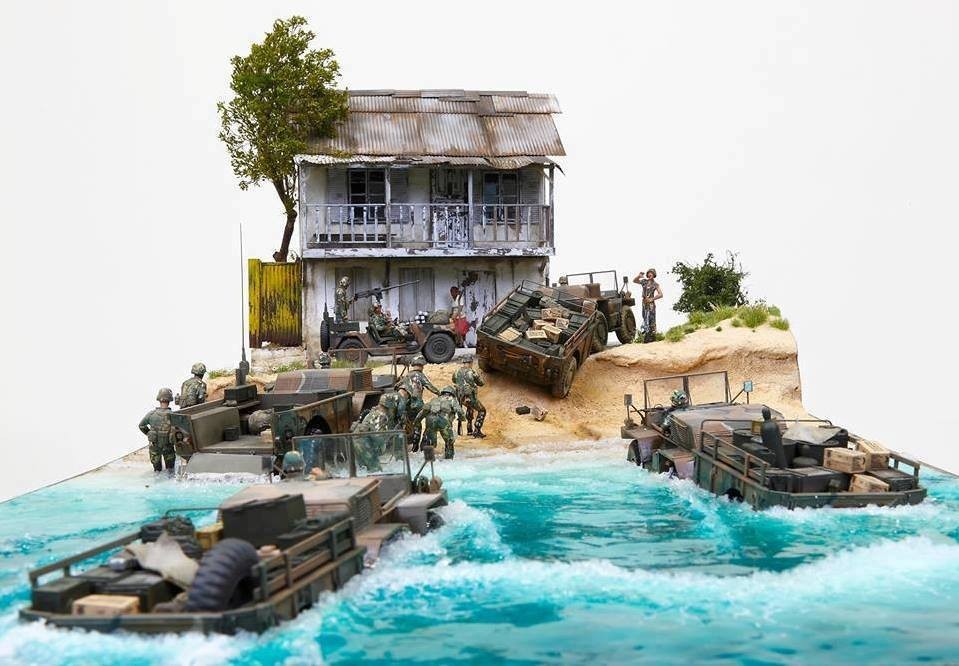 "YESTERDAY, December 7, 1941 a date which will live in infamy the United States of America was suddenly and deliberately attacked by naval and air forces of the Empire of Japan".

Plenty of dioramas, great builds, tips and hints from some of the well known ship modellers and I am planning on being live as much as I can during that week on discord and I will be putting up pictures of my own build which I hope to become a diorama. I would very much like to see some of your own work during this week long event for inspirations which started one of the biggest sea battles of all time in the Pacific. The four largest islands in the group, and the only ones of military importance in 1944, were Guam, Saipan, Tinian, and Rota. Guam, which the U.S. had gained in 1898, had fallen to the Japanese shortly after Pearl Harbour. 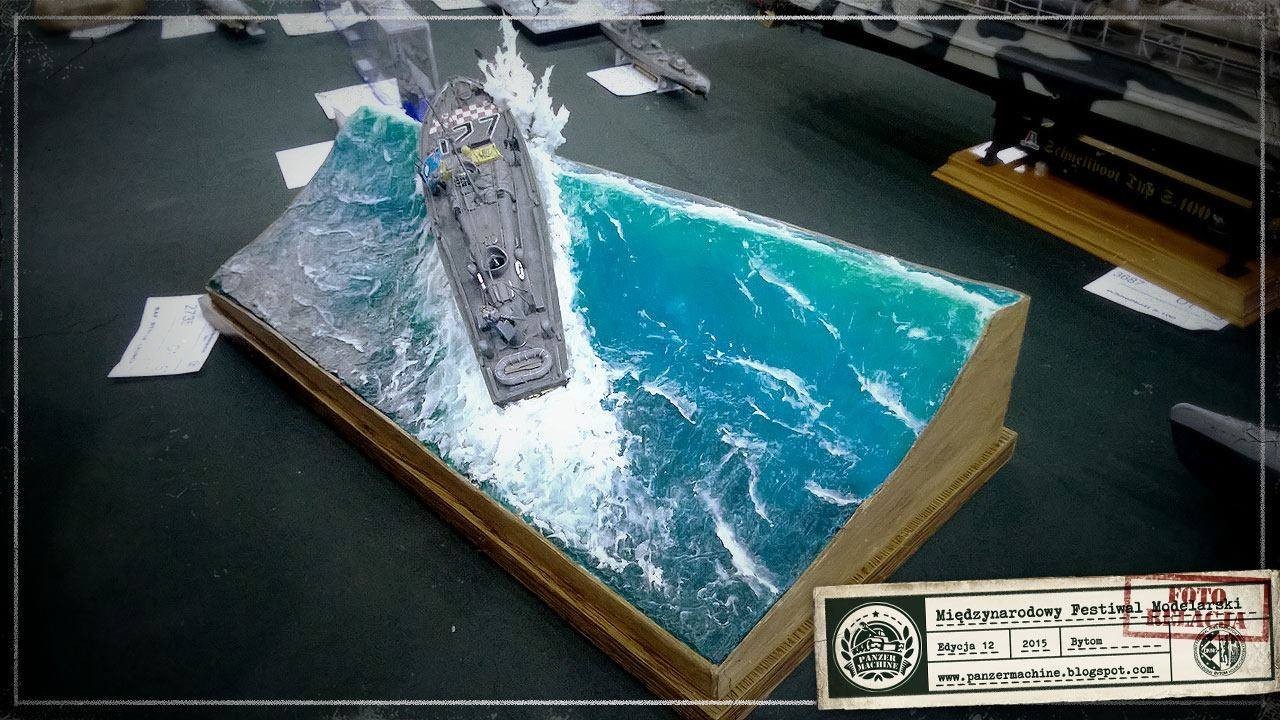 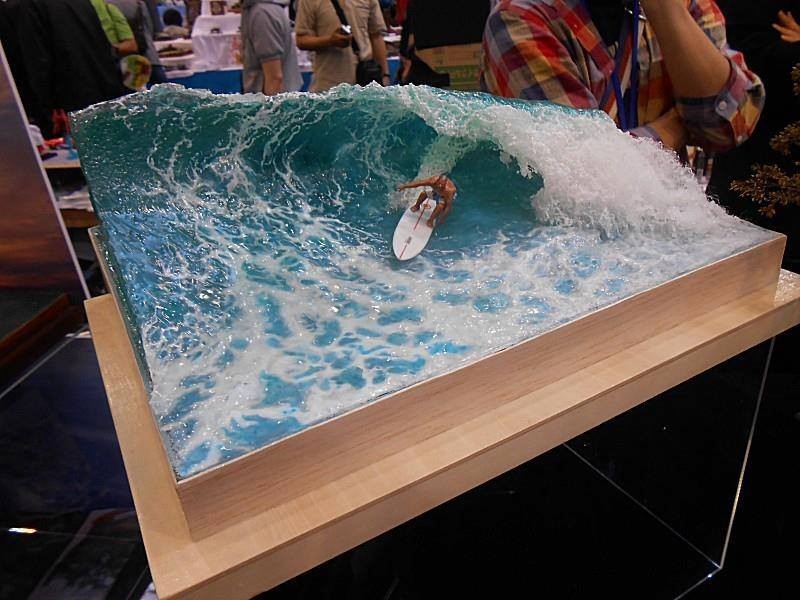 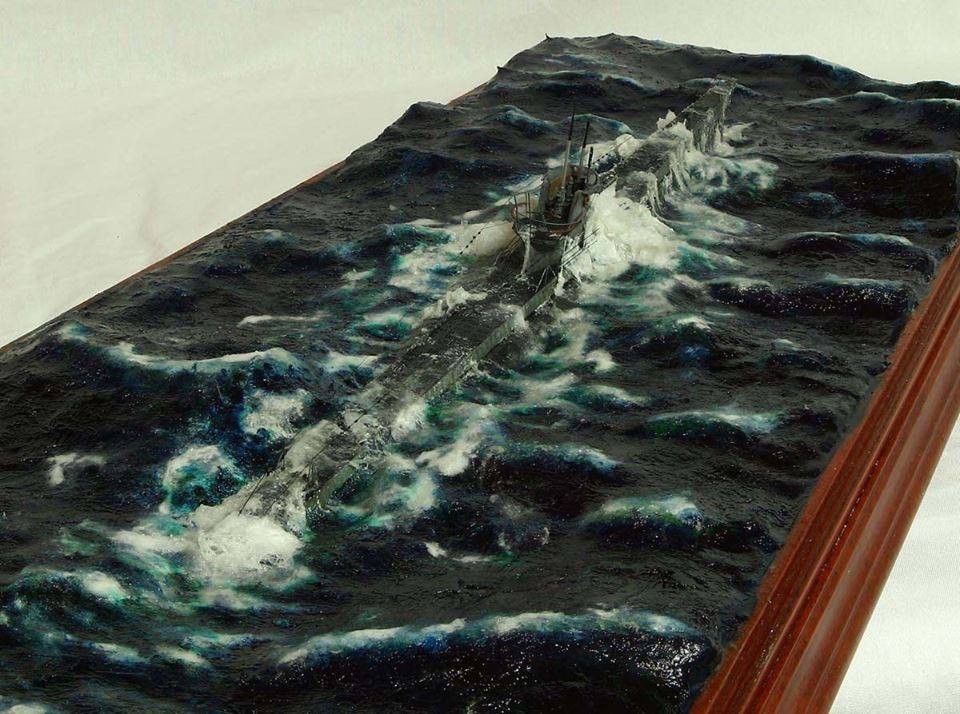 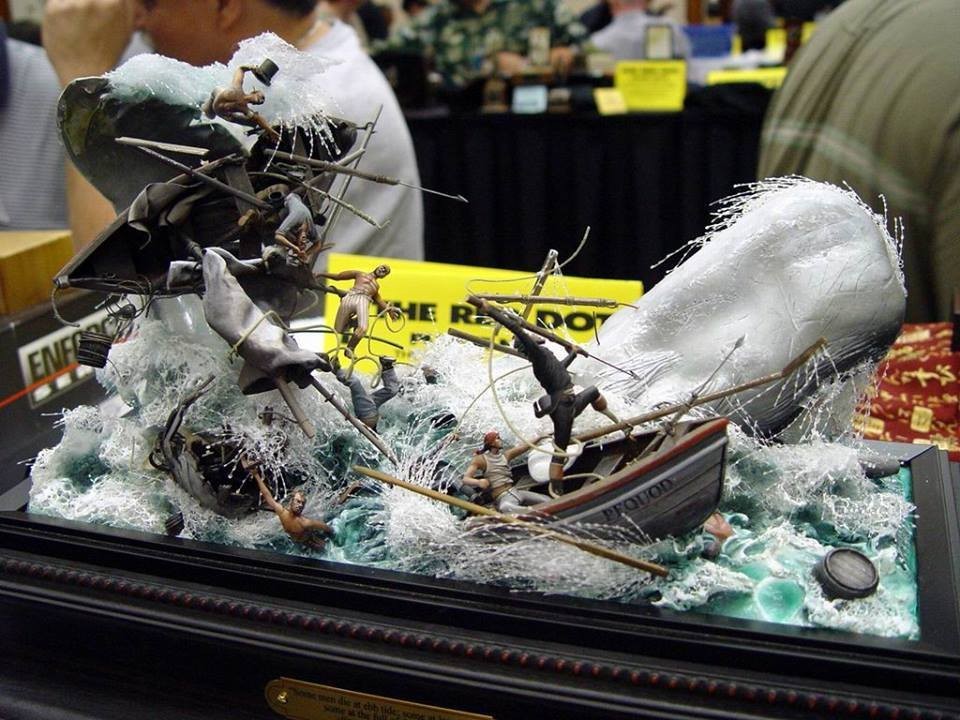 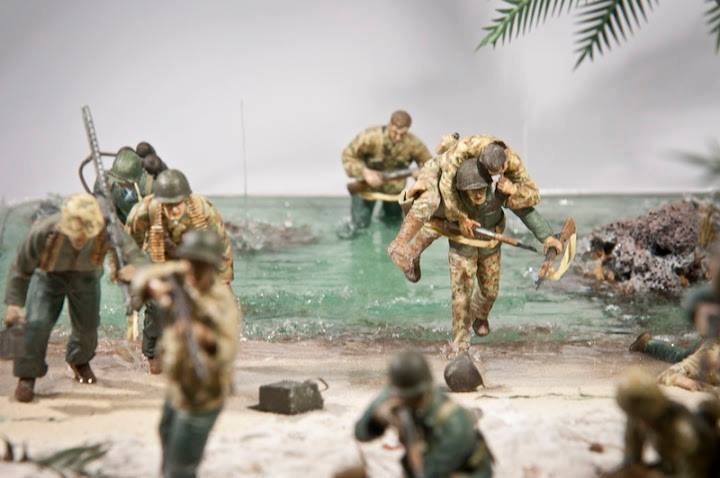 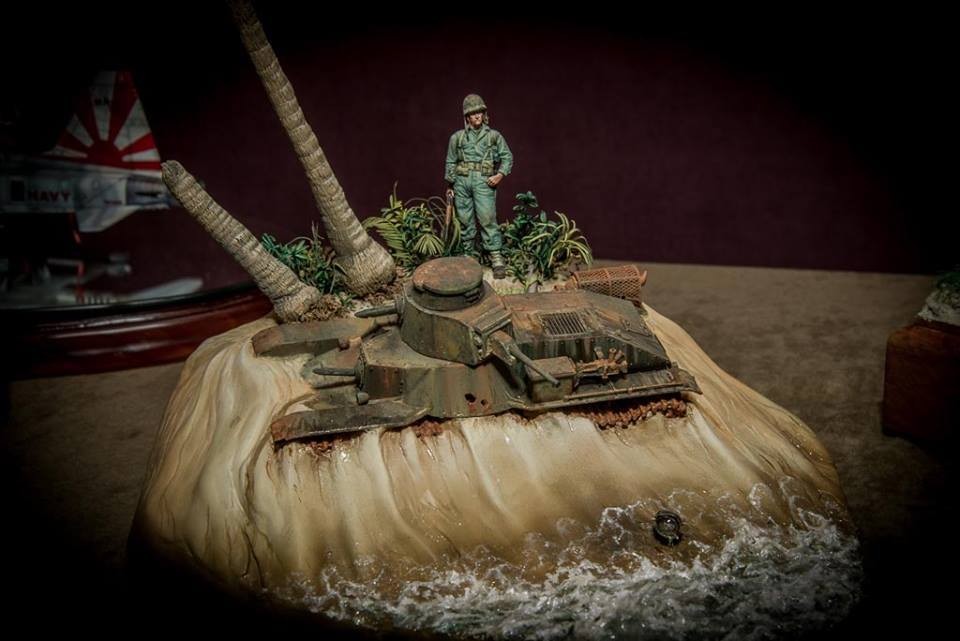 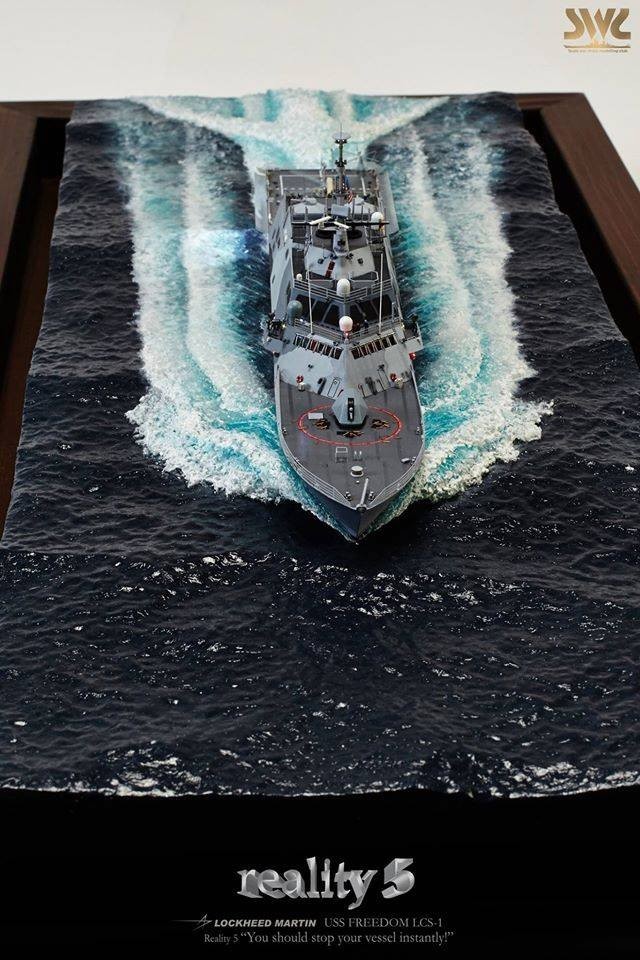 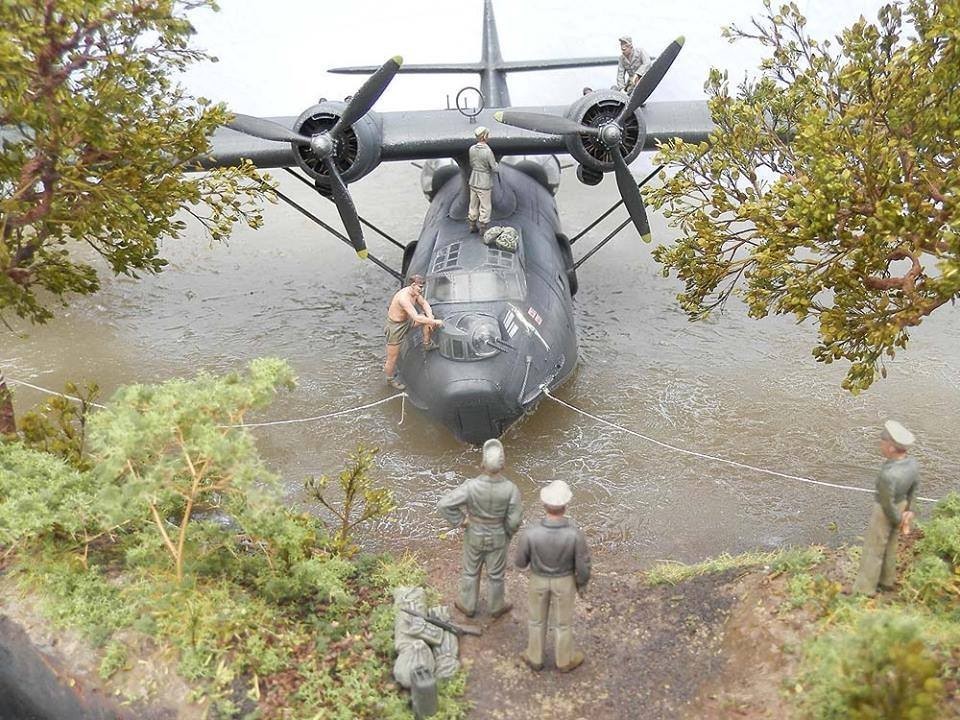 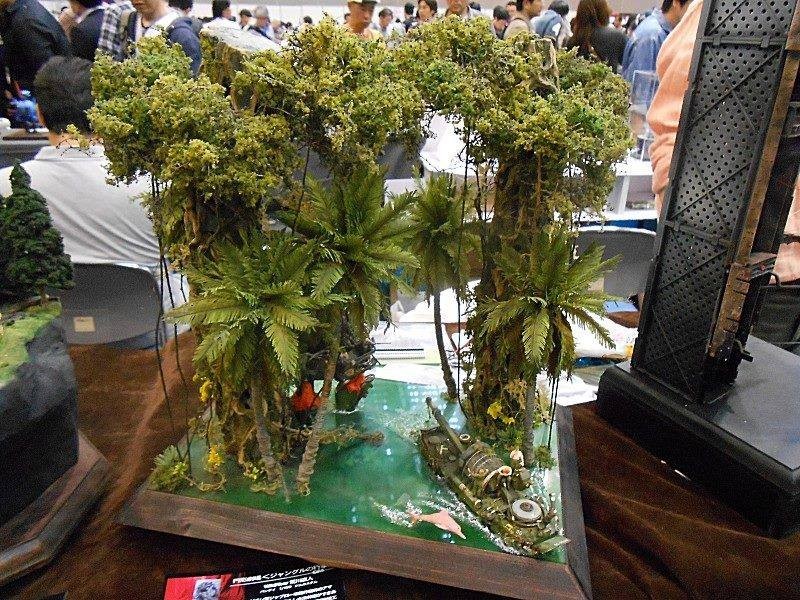