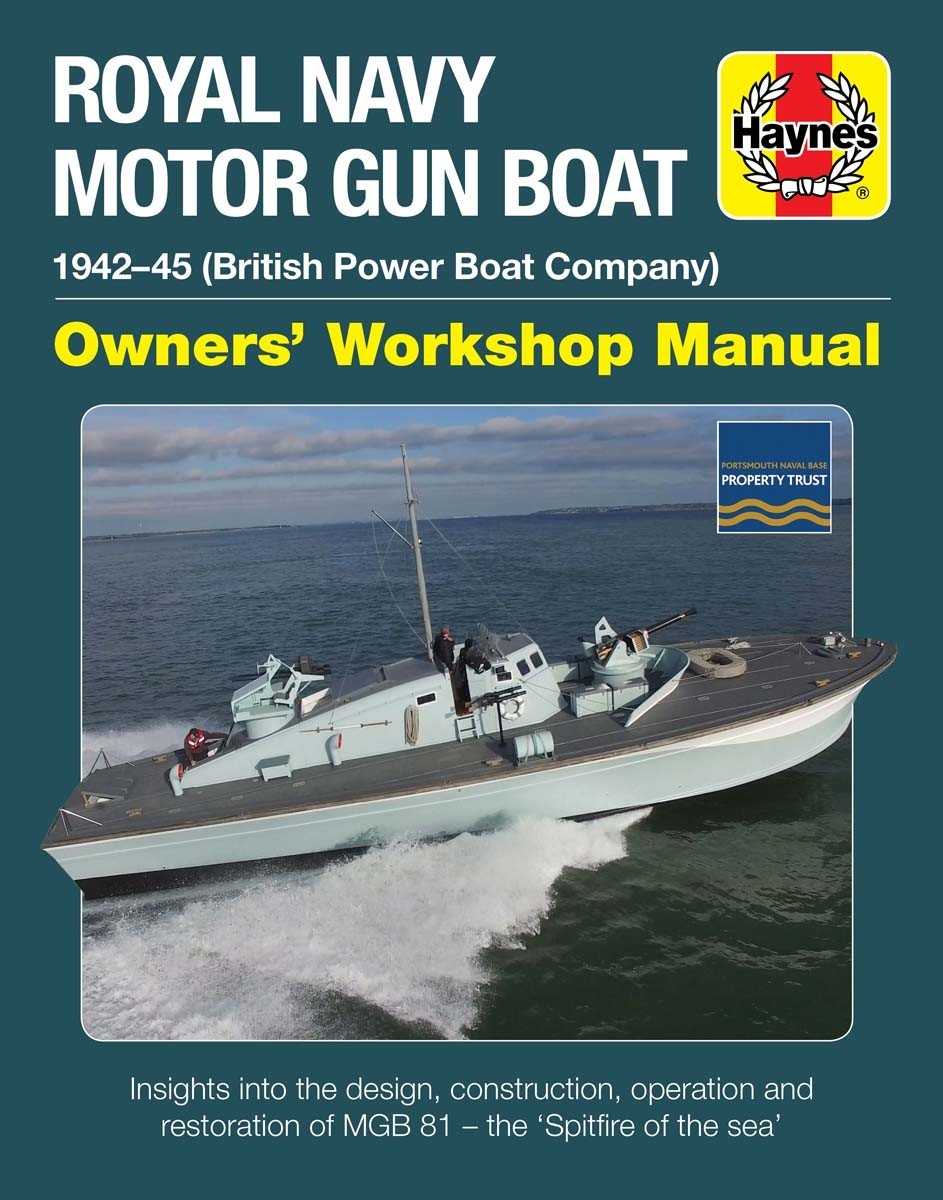 During the Second World War the Royal Navy’s flotillas of small, fast and powerfully armed motor gun boats (MGBs) were looked upon as the ‘Spitfires of the seas’. Operating from their harbour bases around the south and east coasts of England, RN Coastal Forces crews would set out under cover of darkness to look for trouble with German shipping in the Channel and the North Sea.

The centrepiece of this manual is MGB 81, a combat veteran that saw repeated action between 1942 and 1945 in the North Sea and English Channel, including on D-Day. Her fighting career, restoration and recent rebuild are all covered in this fascinating insight into the only operational example of an RN Coastal Forces MGB of the Second World War.